At the end of April, the Ministry for the Environment and Statistics NZ released Environment Aotearoa 2019, and the reading is not good. Compiled every three years, the report highlights the state of the environment around the country.

This year’s report focused on nine areas for improvement, grouped into five different themes. In this article, we look at these issues and what you can do to help.

Theme 1: Our ecosystems and biodiversity

Issue 1: Our native plants, animals, and ecosystems are under threat 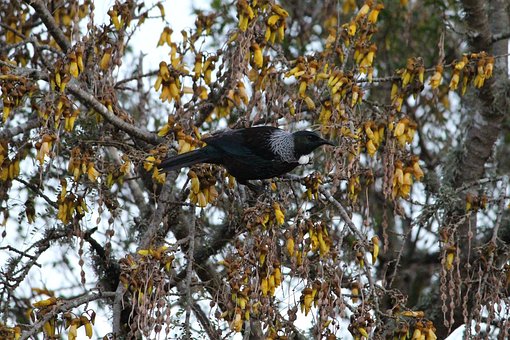 Over 75 species of animals and plants have become extinct in New Zealand since the arrival of humans and a further 86 species have had their extinction risk worsen in the last 15 years.

The easiest way for us to help is by looking after our immediate surroundings. The Department of Conservation have some great tips on modifying your land and which plants to grow to increase the number of native birds on your section.  An increase in birds also means an increase in plants due to their ability to spread seeds.

Theme 2: How we use our land

Issue 2: Changes to the vegetation on our land are degrading the soil and water 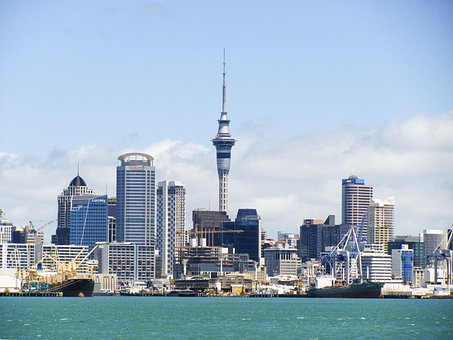 Did you know that vegetation used to cover more than 80 percent of New Zealand's landmass? Changes to the landscape brought on by human settlement have reduced this to little more than a quarter.

Wetlands once covered ten percent of New Zealand – 90 percent of those have been drained. This loss of native vegetation, and increased development in urban areas have dramatically affected our soil and water.

In case you aren't already aware, this is our why at Manuka Essentials. Our vision is to bring native forest back to New Zealand by making fantastic products from native plant extracts. By doing this, we are working to create demand for native plants and grow a conversation around the idea of reforestation. Growing more native forest will play an instrumental role in solving many of our environmental issues.

This also means an increase in introduced animals like cats and rats, which are a danger to New Zealand’s natural biodiversity. Pest animal control, forest regeneration an protection of our native birds like the Kiwi all go hand in hand when it comes to protecting our biodiversity.

Theme 3: Pollution from our activities

Issue 4: Our waterways are polluted in farming areas

Issue 5: Our environment is polluted in urban areas 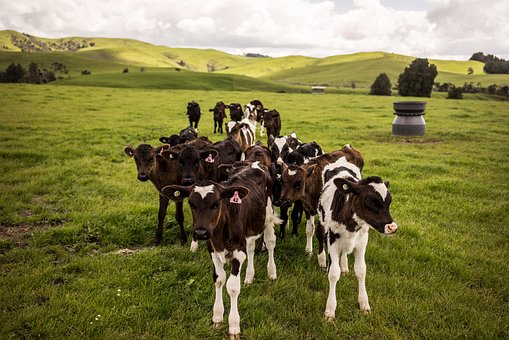 Just like our soil, New Zealand’s waterways are suffering from human settlement. The dairy industry has played a huge role in this damage, due in part to the removal of vegetation and draining of wetlands.

As important as it currently is to our economy, dairy farming is a big contributor to New Zealand’s carbon footprint by virtue of cows producing more nitrogen than other farm animals such as sheep. There are also more cows per hectare than in the past, further adding to this problem, as the pollutants they produce infect our waterways.

The team at ESR are looking into using native New Zealand vegetation to improve water quality. By planting mānuka and kānuka and researching plants with similar qualities, they hope to help reverse the damage done to our waterways.

Theme 4: How we use our freshwater and marine resources

Issue 7: The way we fish is affecting the health of our ocean environment 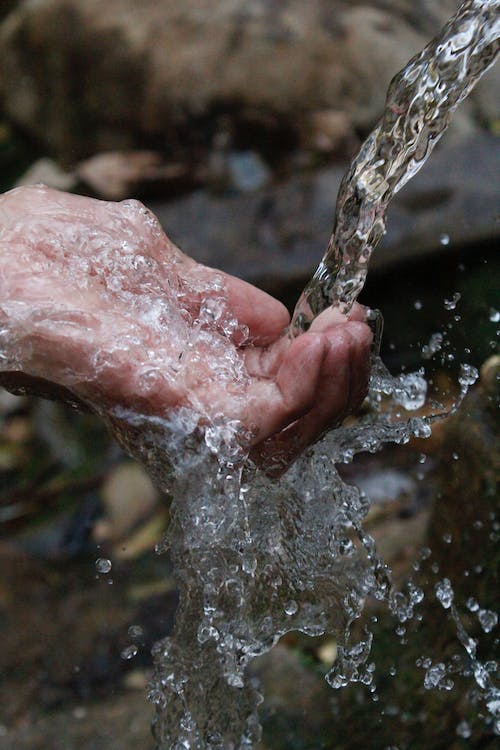 Not only are the cities we are building and expanding affecting the environment, but so is the water that we use in our daily lives. Whilst we need water to live, the way we humans use it is affecting the flows of our rivers, causing them to run at lower levels.

Rivers running at lower levels reduces the habitat available for our freshwater fish and other species. Irrigation is the main contributor to this, not only in water usage but also in providing obstacles to our aquatic friends that are moving between vital breeding grounds.

While big issues like irrigation aren’t something we can change overnight, you can make minor changes to your daily habits to reduce your personal water usage, like trying some of these 30 ways to save water. 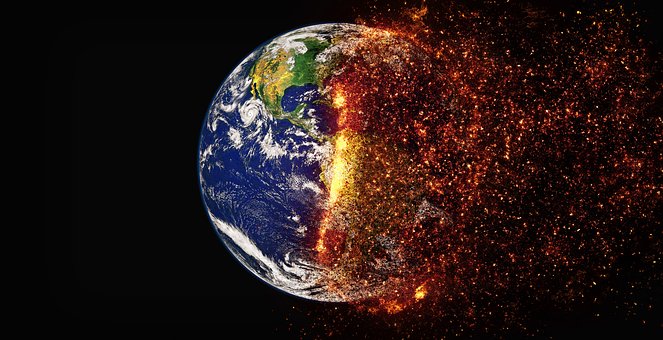 Like it or not, climate change is here and it is already starting to affect the world we live in. Greenhouse gasses are increasing the rate at which our ice caps are melting. This is slowly causing sea levels to rise, putting low-lying nations (such as the Maldives) at risk of being swallowed up completely.

The Ministry for the Environment has already set out some goals for reducing greenhouse gas emissions. Like irrigation affecting our waterways, many of the biggest factors cannot be changed by one person, but small changes to our daily lifestyles, like these suggested by the World Wildlife Fund (WWF), can help us do our part to save the planet - not just for us, but generations to come.

Here's to a cleaner and healthier future! 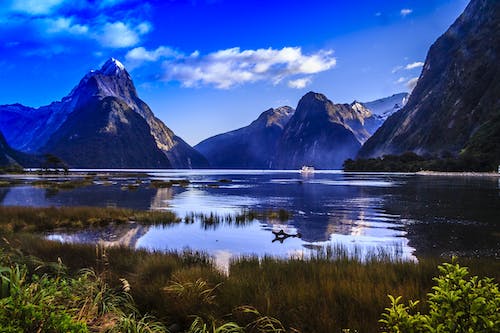 Like a boxer who’s gone through 12 rounds, our environment is not in good shape. It is wearing the effects of humanity’s growing imprint on the planet and Envirnoment Aotearoa 2019 reads like a horror movie in some parts.

But New Zealand: together we can do our part to help reverse these changes and eventually force the biggest contributors around the world to do the same.

We cannot hide in our precious little corner of the world anymore and hope it won’t affect us. Minor changes to our lifestyles are an achievable first step in the battle against climate change. So let’s do it - not just for us, but for our children, our children’s children, and many more generations to come! Public servant by day and writer by night, Ben McBride is passionate about sports, history, and cooking. His free time is either spent with his wife and young son, in the kitchen creating culinary masterpieces, or on the cricket field chasing that elusive Black Caps call-up.